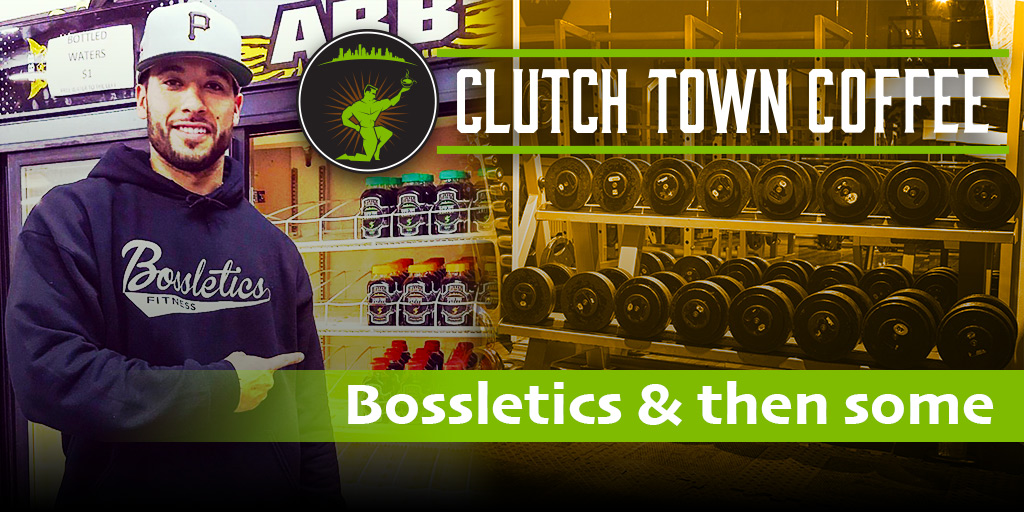 I’ve realized that every area of town has “that” gym. The one place that all the lifters know about, where you go to TRAIN, not workout. In Cypress, it’s Iron City, in League City, its Iron Den, in Dallas its Destination Dallas. In Sugarland…there’s nothing so you go to Lifetime Fitness because they offer premium daycare, lifters above 30 and parents can relate to this. Well now in Dickinson, it’s Bossletics. Wall to wall this place is lined with old school plates, forgotten equipment like the nautilus pullover, trap bars and any other piece of equipment you’d expect to see in a hardcore gym. If you’re looking for TRX machines, please go elsewhere.

We were recently given the honor of being a part of the grand opening of this new facility lined with tried and true equipment, a hardcore yet inviting atmosphere & the best damn cold brew coffee in the Houston area (shameless plug) now in stock. Pico and his team have gone the extra mile to really create a sense of community out of the place and you feel right at home from the moment you step through the door. The event was an awesome success, not only for CTC but for Pico and Bossletics as well. You could tell that everyone was there to show support for their love of the sport and for what the gym itself stood for. We didn’t know what the response would be for us being new to the market and unknown, but we couldn’t have asked for a better group of people to share the morning and some coffee with.

When we started Clutch Town Coffee, we honestly weren’t sure what or who our demographic was going to be or how the fitness community would respond to coffee trying to replace a segment of the pre-workout market (which really was never our initial intention), but with each event and every demo we did & every can of Bang thrown in the trash can, the brand took on its own form. Our audience wasn’t targeted, it was developed, evolved by putting what we thought was missing in the market and just introducing it to those who took interest. It’s awesome to see the direction that we’re headed simply by following you guys, the caffeine addicts and fitness enthusiasts, that’ve helped propel this brand to where we wanted to go.